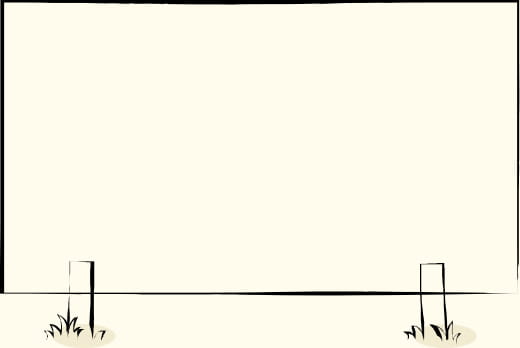 We lose an area of forest the size of a football pitch every two seconds, which means less space for animals to thrive. It’s predicted there will be more plastic than fish in the sea by 2050. If we fail to act on climate change, 1 in 6 species could go extinct.

WHAT ARE OLD MOUT DOING TO HELP?

As New Zealanders we’re inspired by nature, so we want to look after it. We’ve worked hard to save our national icon, the kiwi, from extinction (you might know him better as the quirky little bird on our logo). We’ve helped improve their status from 'endangered' too 'vulnerable', and we’re determined to see the population flourish once again, across New Zealand.

Habitat loss doesn’t just affect the kiwi, it’s one of the biggest threats to animals around the world. That’s why we’ve partnered with WWF to ensure that species are protected from extinction and that nature is restored. 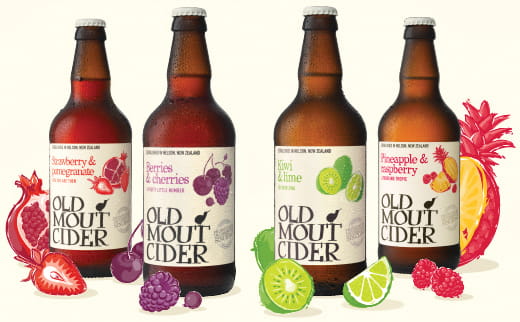 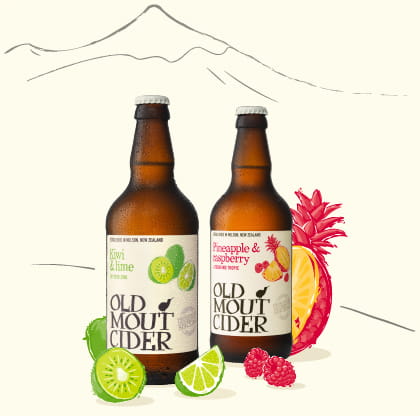 We’re thrilled to say that the ongoing partnership between Old Mout and WWF has already helped support the protection of 500,000 acres of natural habitat around the world. Which means countless quirky animal friends now have safer places to live. Meet a few of them here…

WHAT CAN YOU DO?

If you think this is a cause that you’d like to get involved with, why not join us in the fight for your world with WWF? There are so many different ways, both big and small, in which you can help to ensure more species and spaces are able to thrive – visit wwf.org.uk to find out how you can make an impact. 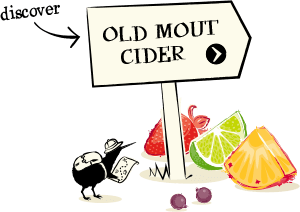 Established in NZ. Made in the UK. 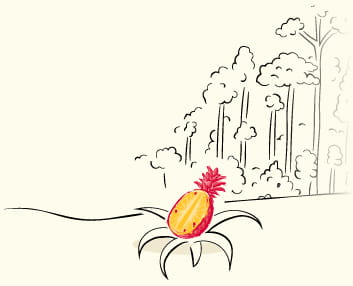